We have no association with the McLaren racing Formula One team 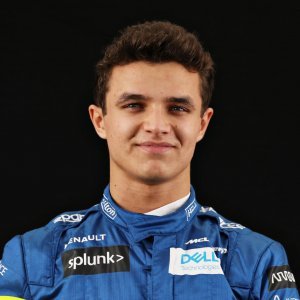 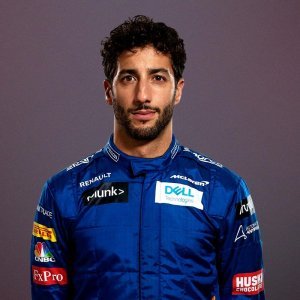 After the end of each race, after the official FIA results are announced, points are awarded to each competitor. Each competitor's top 11 results are counted for the overall standings, so your chances of winning will remain the same even if you miss a few rounds.

If you don't know who wins in this way the total number of predictions is compared and the one with the fewer predictions in the contest wins.

If this also doesn't help, then the time of each participant's entry before each GP is compared and the one with the earliest entry wins. Only the stages in which both entrants score points count!

In case one of the McLaren drivers will be substituted at a stage with a reserve driver, the bet will be placed on him (the reserve driver).

There are currently no prizes available other than immense respect for the season winner. If you would like to sponsor a contest and are willing to provide worthy prizes, email us.